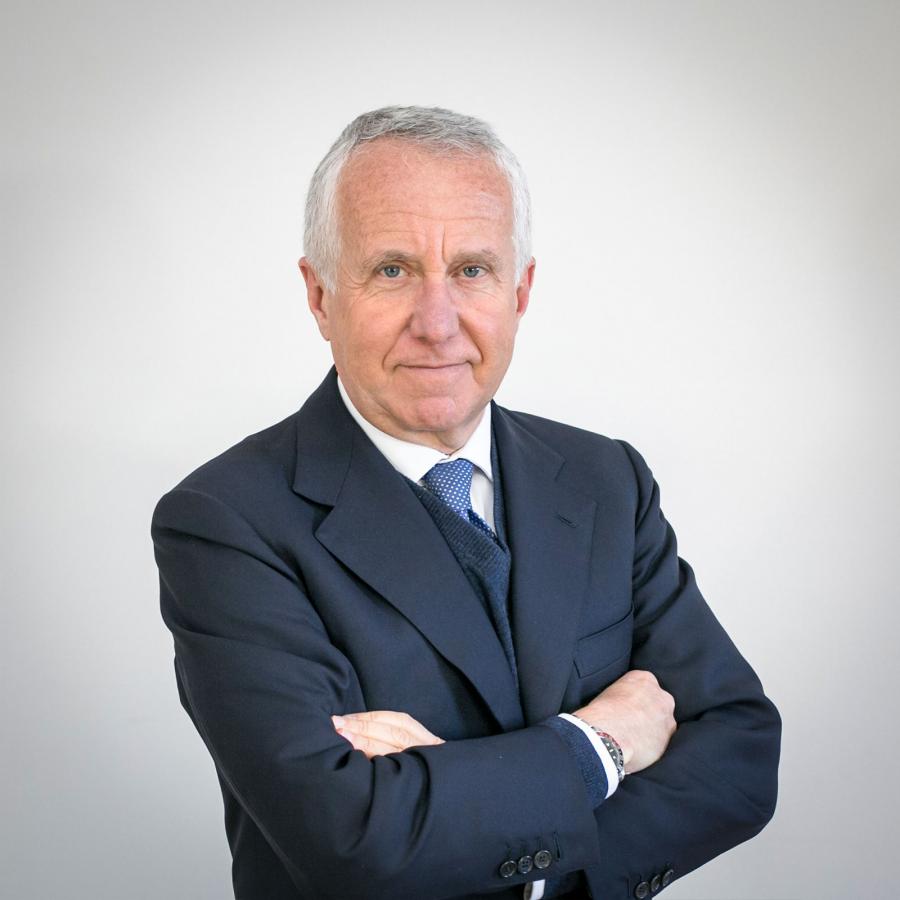 Chairman
Dario is a Partner of Prothea. He spent the last 30 years working in the Investment Banking and Private Equity sectors;
Between 1985 and 2005 he worked for International Investment Banks (Merrill Lynch, UBS Warburg and ABN AMRO) active in Italy as a Corporate Finance and M&A specialist;
Between 2006 and 2013 he was CEO of Mid Industry Capital, a listed investment company active as a private equity sponsor in mid size transactions;
During his professional carrier he successfully advised and executed transactions in the infrastructure sector and in particular he was: 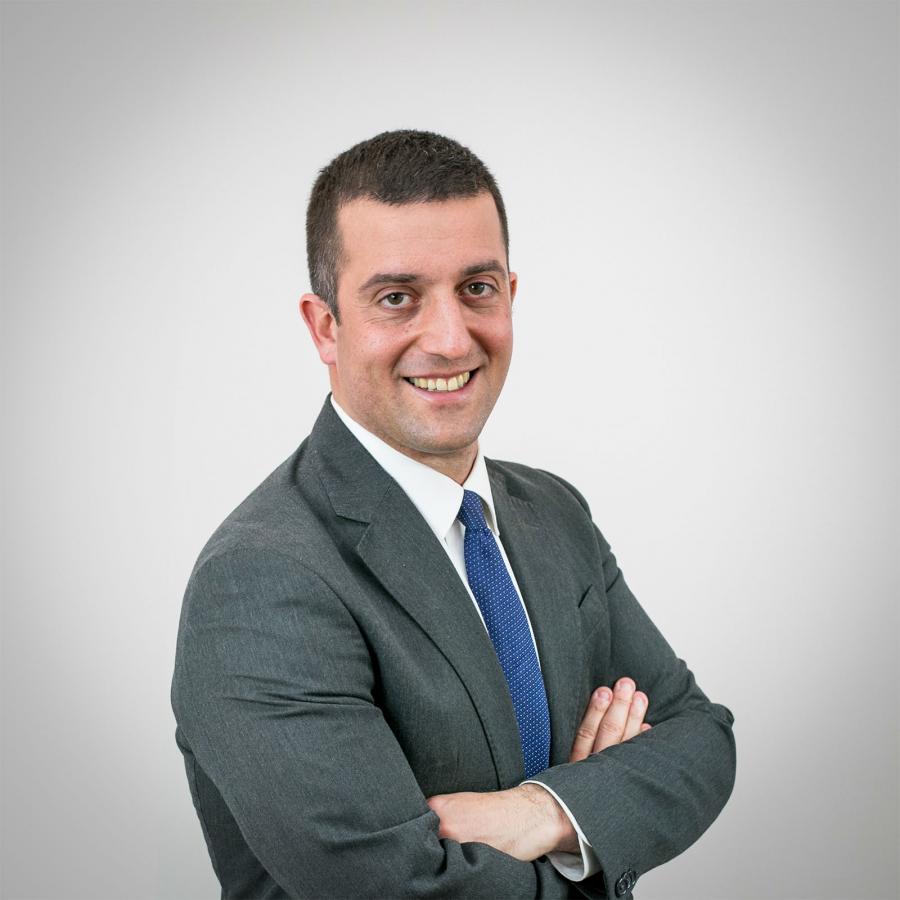 Managing Director
David is the founder and partner of Prothea and he is a well recognized professional advisor in the renewable energy sector;
David was awarded a Ph.D in Environmental Sciences at University of Milan (Italy) and he spent the first years of his career working as a consultant for public institutions in Europe and Canada, working on natural resources projects for the Italian, Cypriot, British and Canadian Government;
David has extensive experience in Merger & Acquisition and project development. Since its establishment in 2007, David managed and coordinated the origination and execution of renewable energy projects advising some of the largest Italian and International Institutional and Infrastructure funds, such as VEI Capital, Equitix and NOY Infrastructure, on transactions both on the primary and the secondary renewable energy market;
David has been also appointed in the last two years as board member of several energy oriented companies. 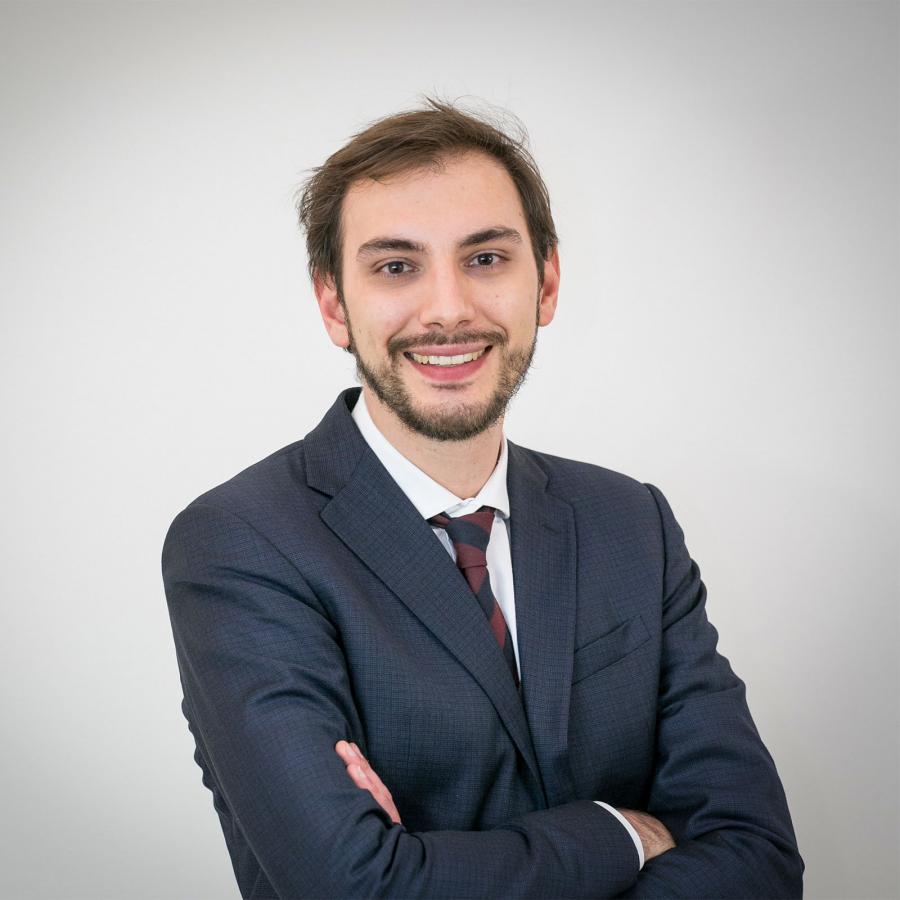 Associate
Tommaso holds a M.Sc. degree in Economics and Social Sciences from Bocconi University in Milan and a specialization master at Sole24Ore business school on financial modelling for renewable energy projects;
Prior to join Prothea in 2012, he worked as consultant in Brussels following the key EU policy developments on energy and climate topics on behalf of Italian and International energy utilities.
Tommaso is in charge of coordinating the financial analysis activity of the company by giving financial modelling and marketing support on the projects. 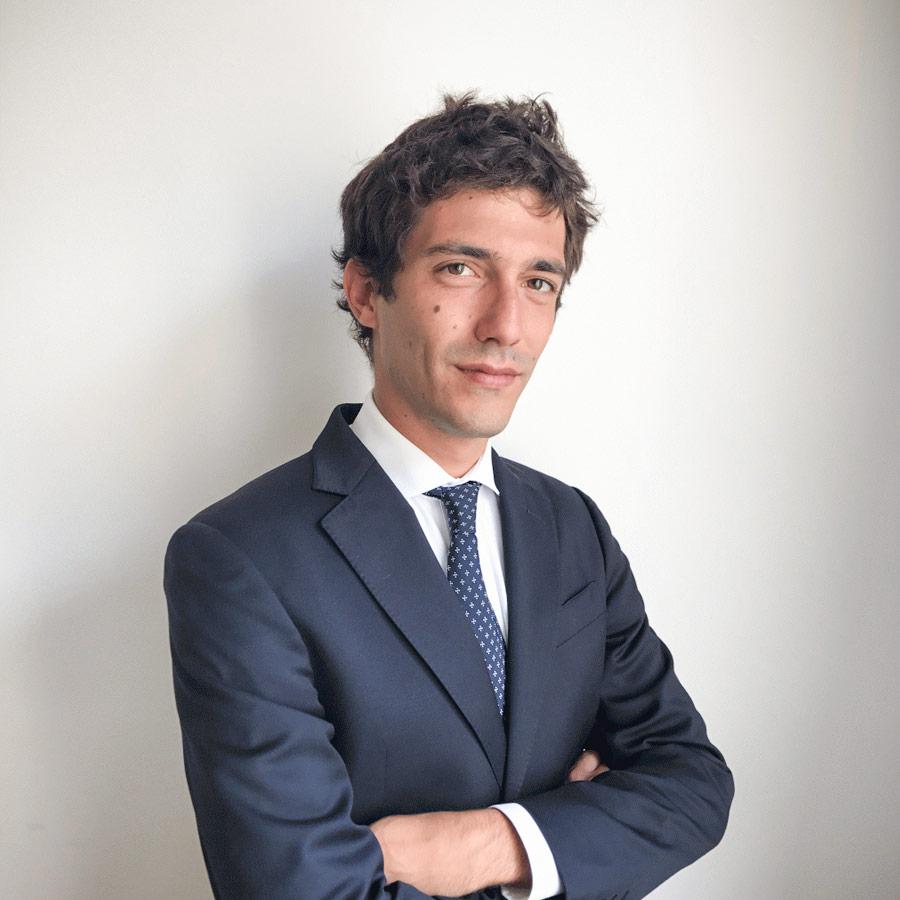 Pietro holds a M.Sc. degree in Management, Economics and Industrial Engineering from Politecnico di Milano. Prior to join Prothea in 2017, he worked as a consultant in the Advisory services of one of the big four companies for nearly three years. As a member of the Finance team, he supported power and utilities companies achieve operational excellence. Pietro supports the financial analysis, modelling and marketing for infrastructure and energy projects. 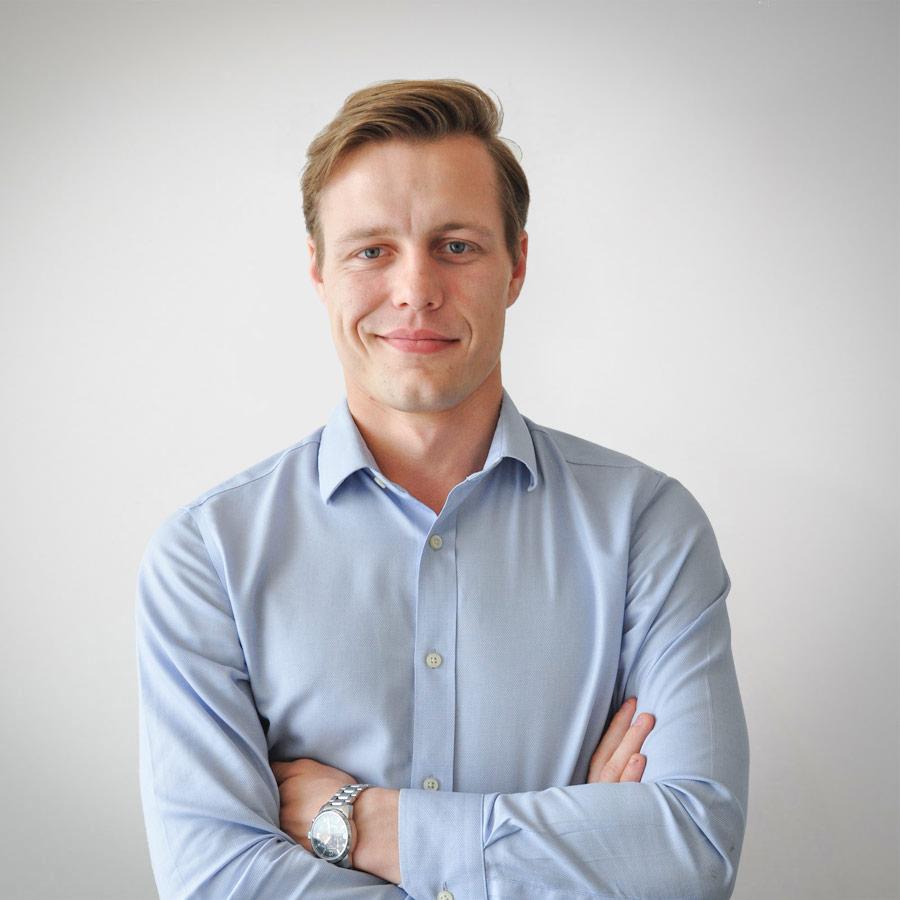 Martin holds a M.Sc. in Financial Risk Management from the University of Glasgow, Scotland. He further specialized in renewable energy finance and obtained certification of Expert in Climate & Renewable Energy Finance from the University of Frankfurt, Germany. In recent years, Martin led the Chilean office of a european based investment and development group specialized in renewable energy projects. Further, Martin led a Chile based development and consulting company focused on renewable energy and mining projects. Martin is based in Santiago, Chile, and he is in charge of developing Prothea’s activities in the renewable energy sector for the LATAM region.
Martin’s track record include: 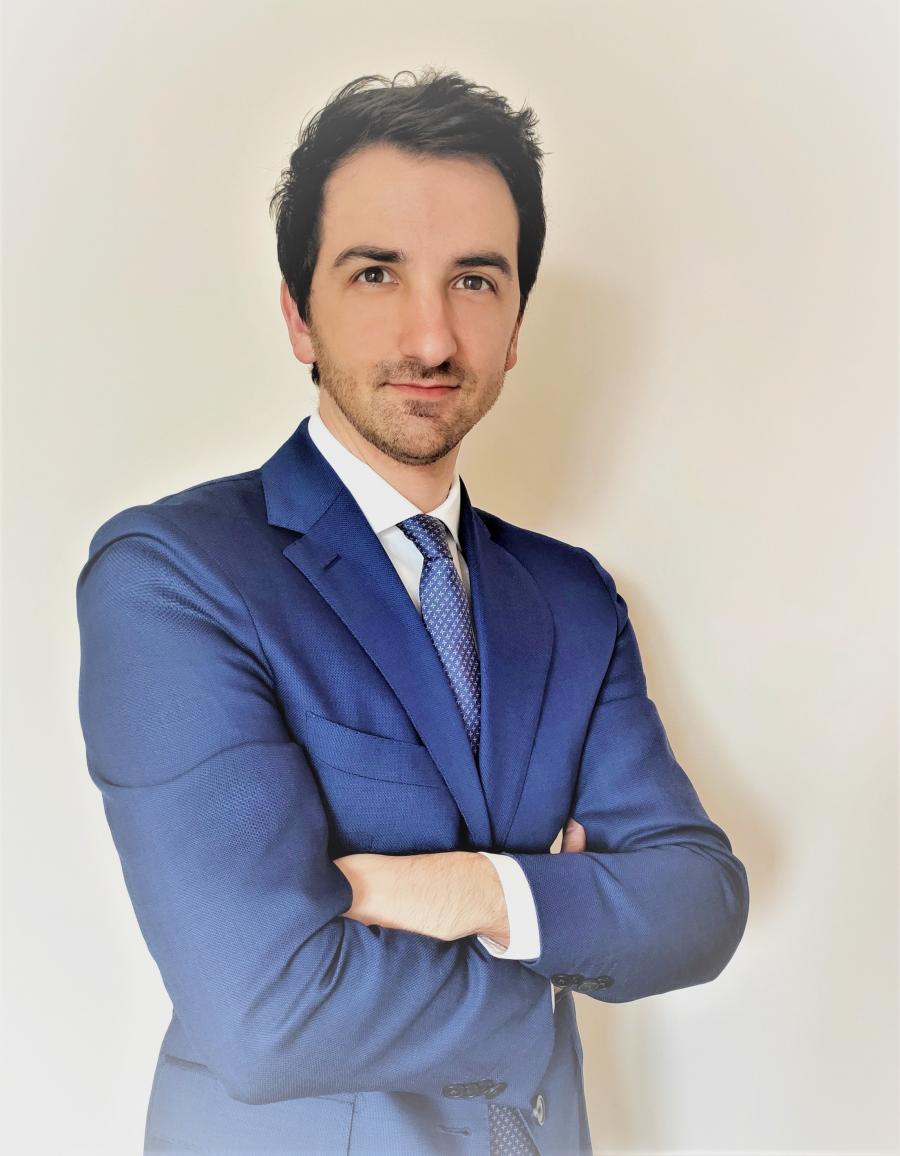 Massimo holds a M.Sc. degree in Civil Engineer from Politecnico di Milano, a Master in sustainable energy and renewable sources and he is currently an Executive MBA Candidate at SDA Bocconi
• Prior to join Prothea in 2019, he worked about 9 years in the Project Finance team of an Italian construction company with a focus on PPP opportunities (hospitals, stadiums, parking concessions);
• Within public procedures and private initiatives, he was involved in the management of project finance transactions for building, operating and finance new projects;
• In Prothea he supports the financial analysis, modelling and marketing for infrastructure and energy projects. 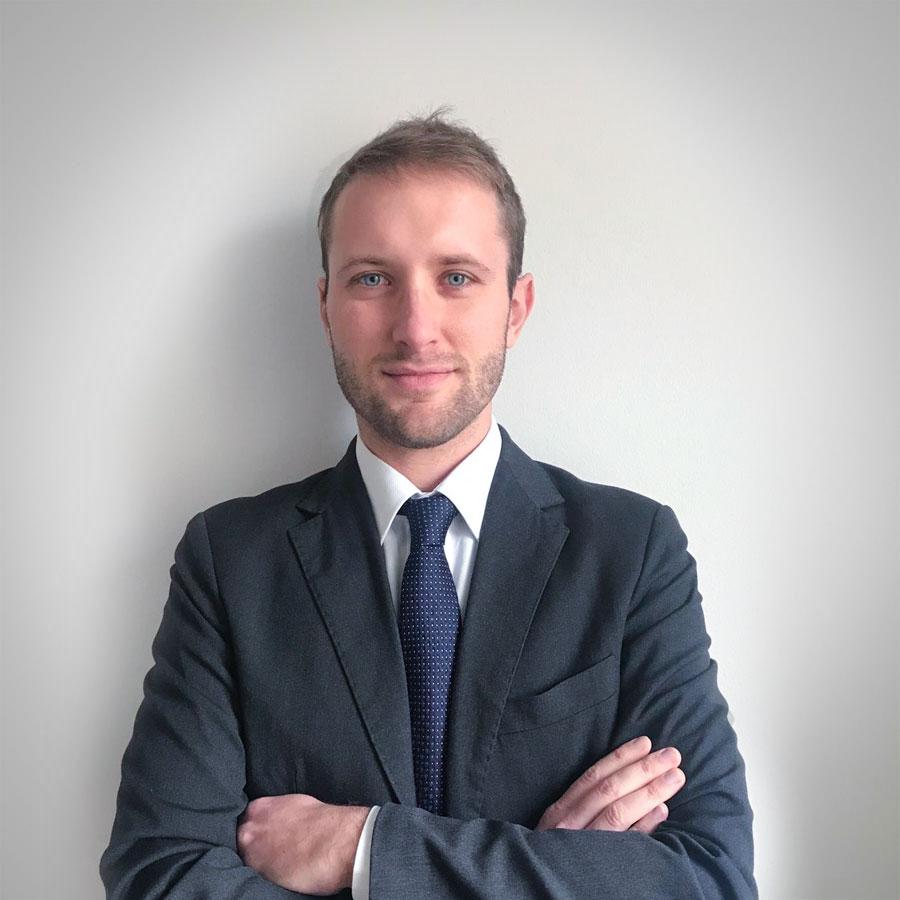 Stefano holds a BSCR degree in International Economy from University of Padova.
He obtained a 1st Level Master Degree in Management and Control in 2014 and a 1st Level Master Degree in Economic Financial Adjustment and Insolvency Proceedings in 2016.
Before joining Prothea, Stefano has been working as financial analyst for several accounting firms and directly to SME. He is specialized in financial planning, debt restructuring and corporate finance operations. 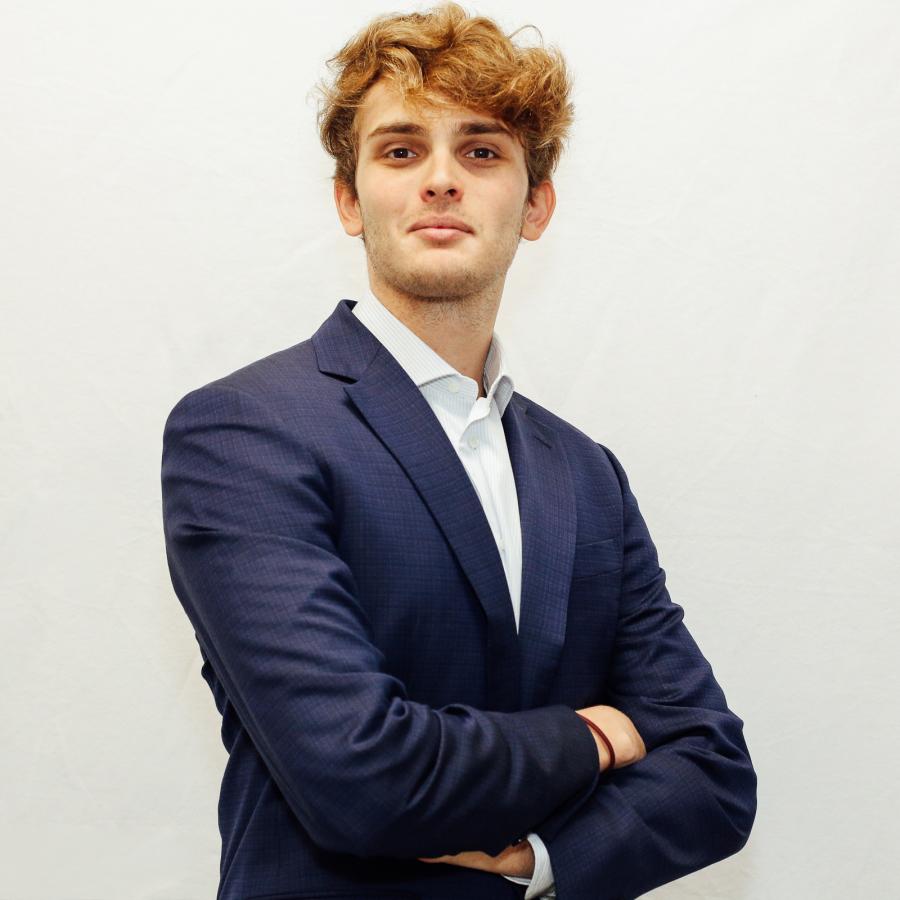 Prior to join Prothea in 2020, he worked as Investment Analyst in a Renewable Energy Fund Manager.